It never ceases to amaze me at how resourceful children can be even when they have limited things to play with. Our life last year consisted of a change in priorities and a unique living situation. It meant the children were left will a smaller number of toys to play with because everything was left in storage for a whole year. After a while the same toys get a bit ‘boring’ and lose their appeal. In these instances it was nice when the kids could use their imagination to create different, fun things to do.

Here are a few things they did which I thought was brilliant! 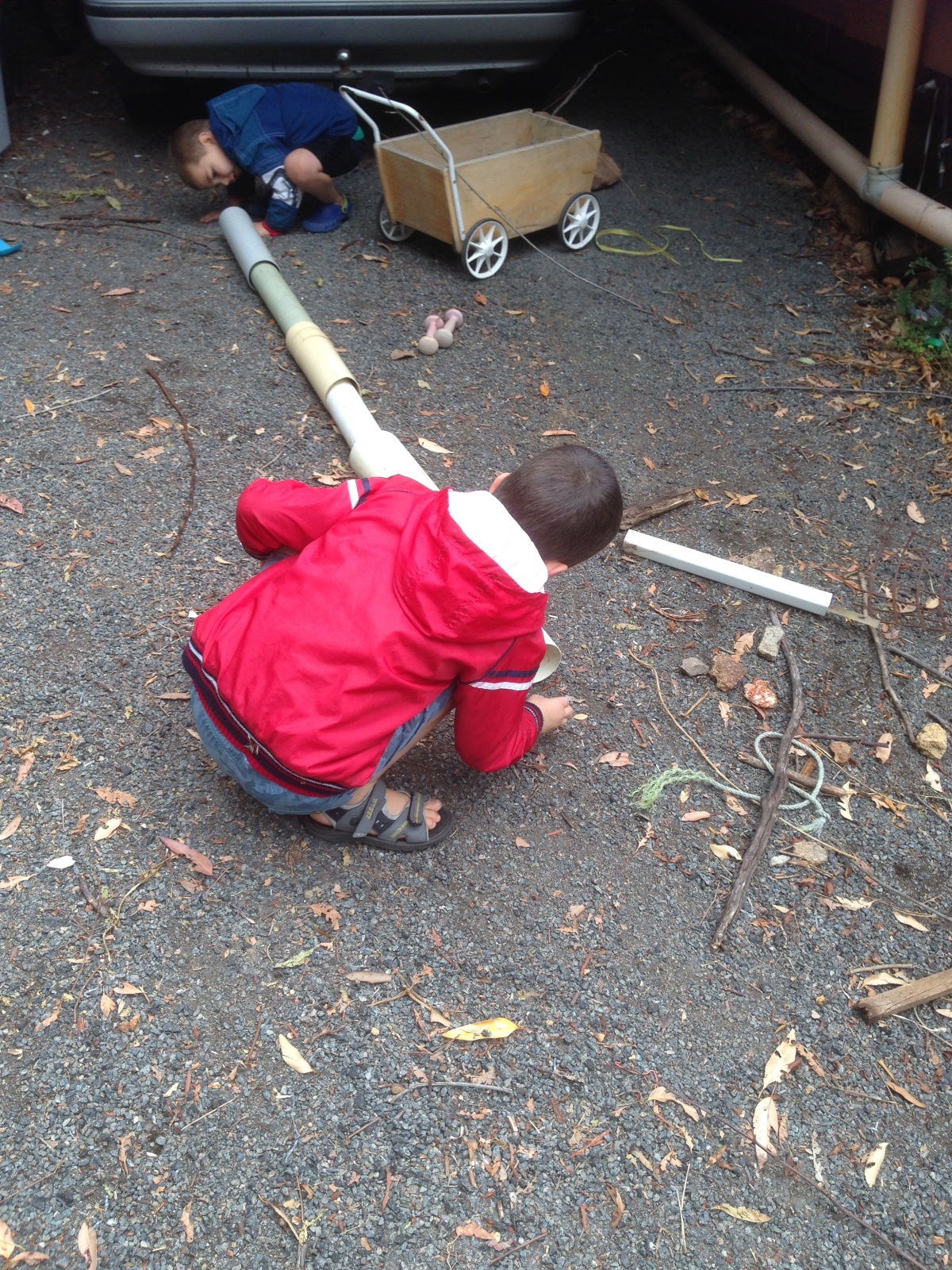 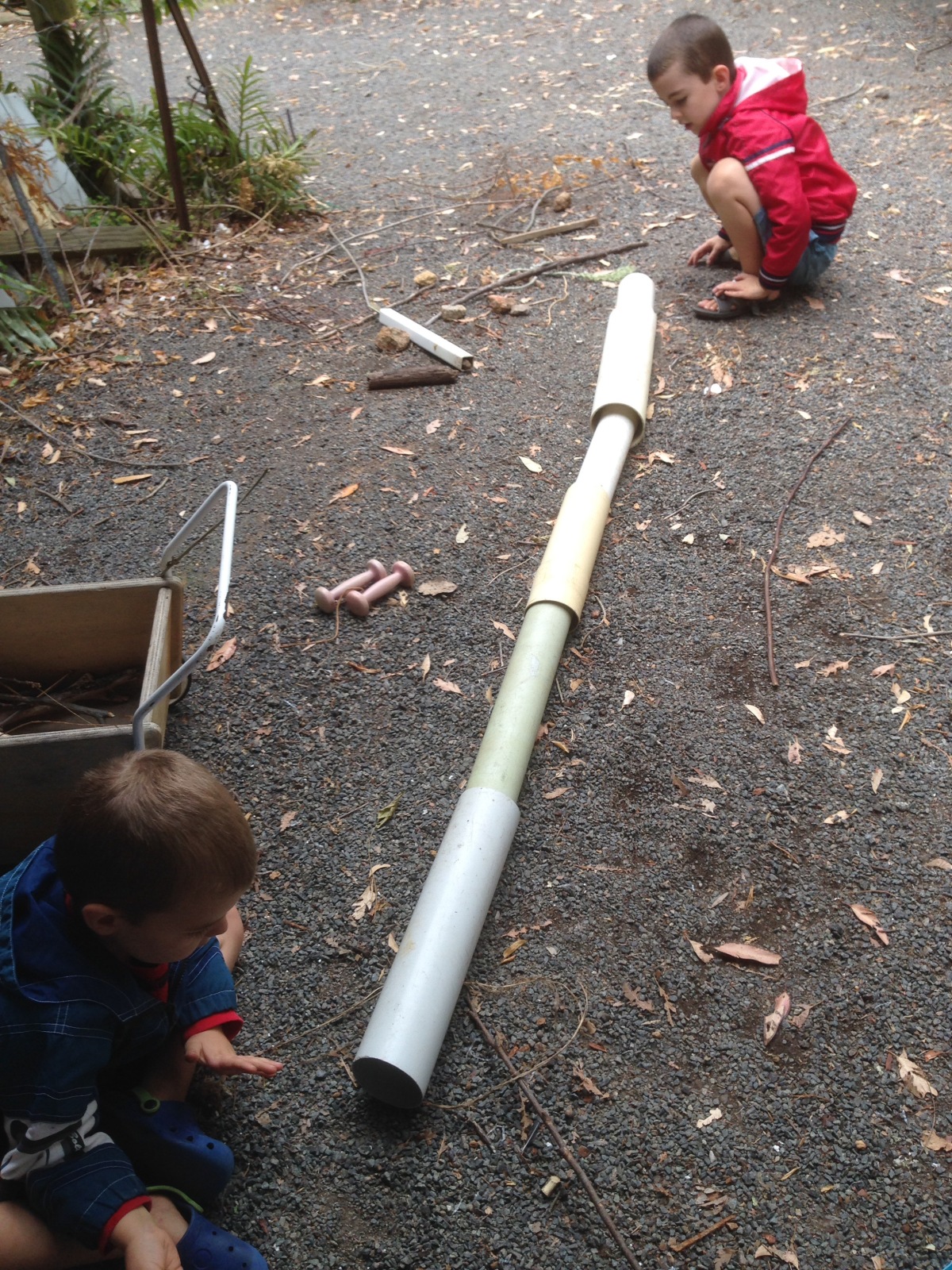 A moving trolley is used as a go-kart (glad he was wearing a helmet. You can’t tell in the photo but that is a steep driveway): 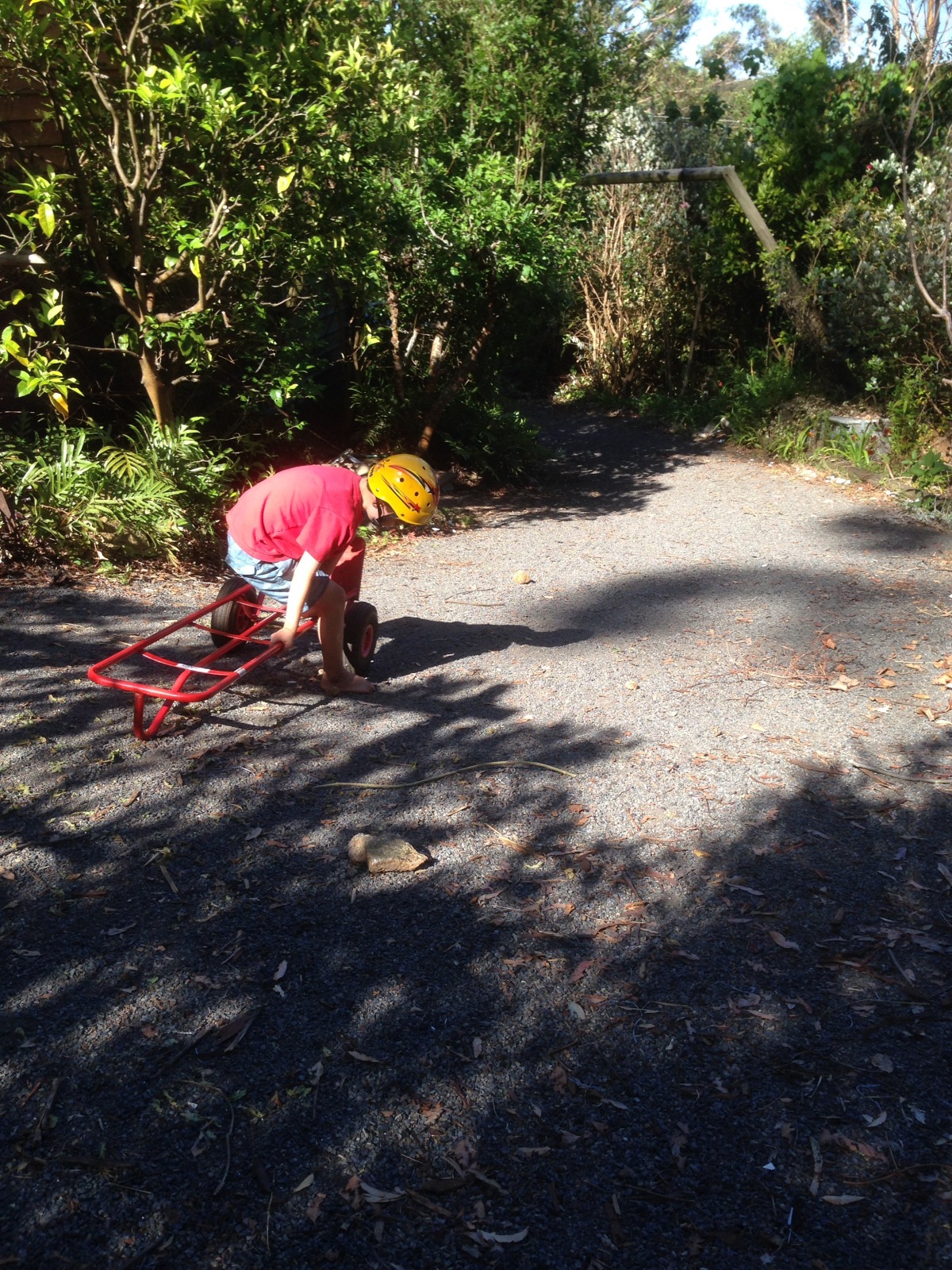 Lots of items from nature used to make a habitat for their toy animals: 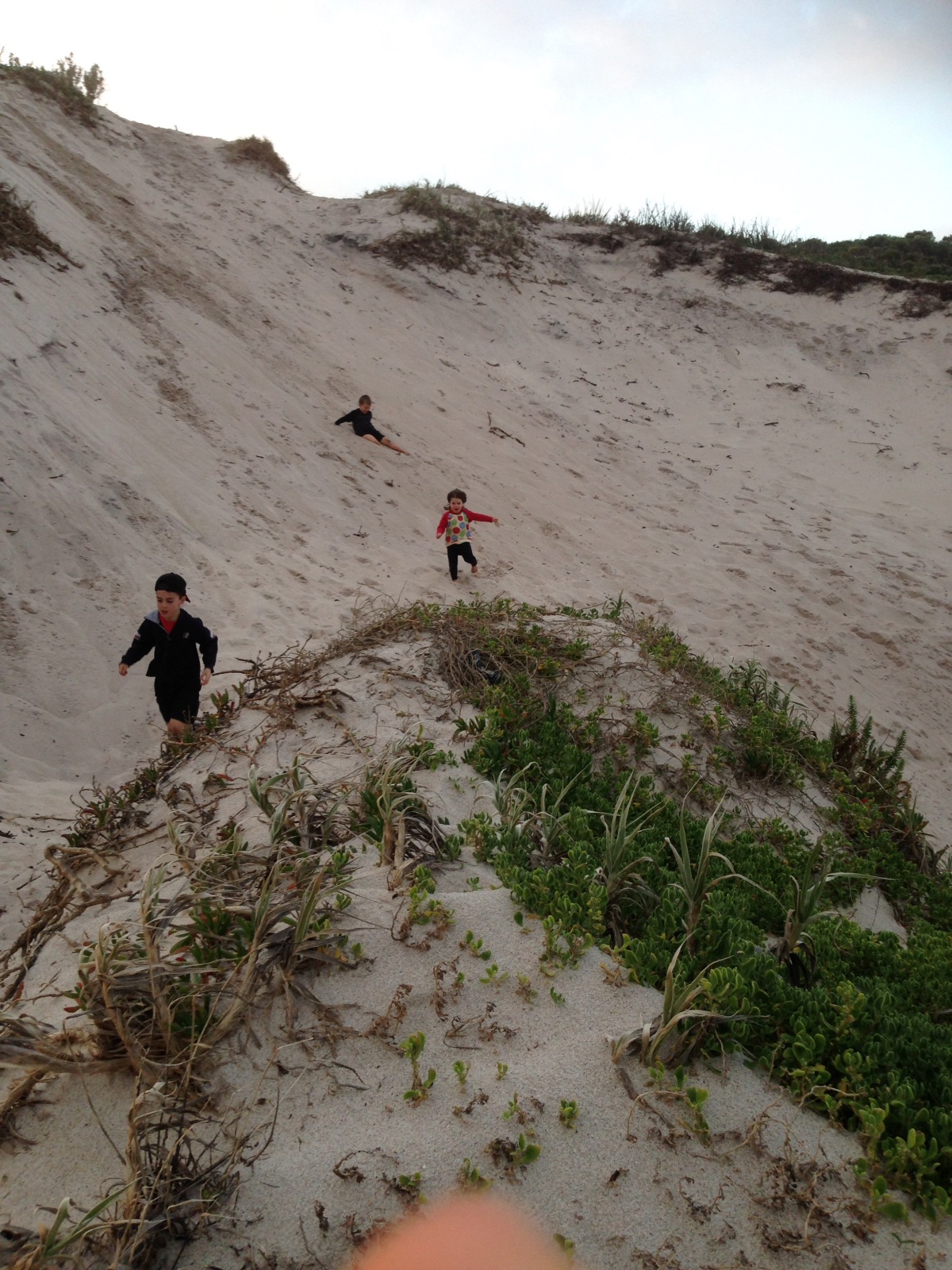 A few old ice cream containers, some items for mixing dirt, water and bits from the garden and the kids had their own cooking competition:

These are just a few of the things they got up to over the last year.

Just goes to show kids still have a great imagination even when we think they are missing out!